There is no doubt that knowing “the right” people can help you find a job. As according to the idea of the “six degrees of separation,”  we are all only six fewer steps away from anyone in this world. However, most jobseekers falsely believe that attending the majority of these networking events will help introduce them to the “right” people. This is wrong; because when it comes to networking, everyone has different goals. A jobseekers goals are obvious, while the employers are mostly focusing on signing up a potential client or raising awareness. Plus, typically networking events are so overcrowded that the majority of jobseekers fade out in the background.

So Why Networking events are not a Good Idea? 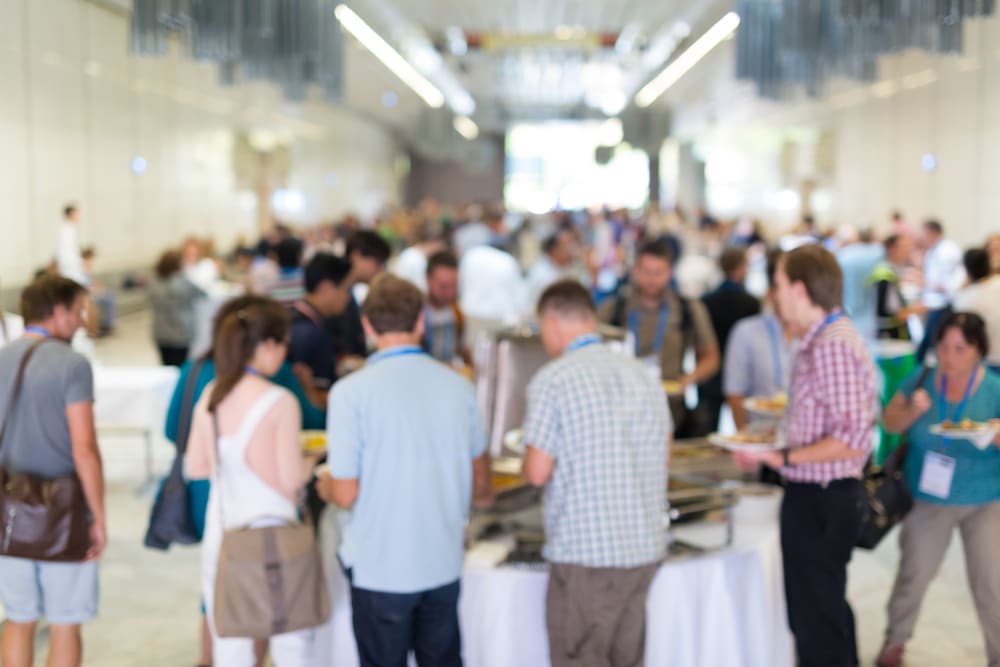 #Attendants are not the “right” people

With networking, it’s always difficult to predict whether the event will actually add any value to you as a jobseeker. In most cases it does not. In case you will choose the “wrong” event, the people you will meet there will be also “wrong”. Meaning that the majority of the attendees will be other jobseekers rather than potential contacts for finding the job. Thereupon, you will need to waste a looooot of time for chatting until you will find that one person who might actually help you with the job search.

# Pinpointing the “right” ones is difficult

Do you think that the best approach for networking events is trying to meet as many professionals as you can? Well, you are wrong. It’s not efficient, it’s tiring and it has a low ROI. Most often you will unintendedly spend time on drinking coffees with other jobseekers or disinterested professionals. Sadly, there is no secret recipe for pinpointing the “right” attendees which will lead you to that dream job position you are looking for. It’s completely up to the jobseekers scouting abilities to identify where their target audience can be found!

As mentioned earlier, the goals of the two are different. Often professionals will intentionally avoid jobseekers as they have no real intention of acquiring talents and are merely present to showcase their brands’ presence. That’s because they will be trying to fulfil their own goals, that does not include hiring a new employee. Except for awareness goals, employers are obviously seeking for any kind of new collaborations, potential clients or in the case of a startup/new company, also for additional funding opportunities. 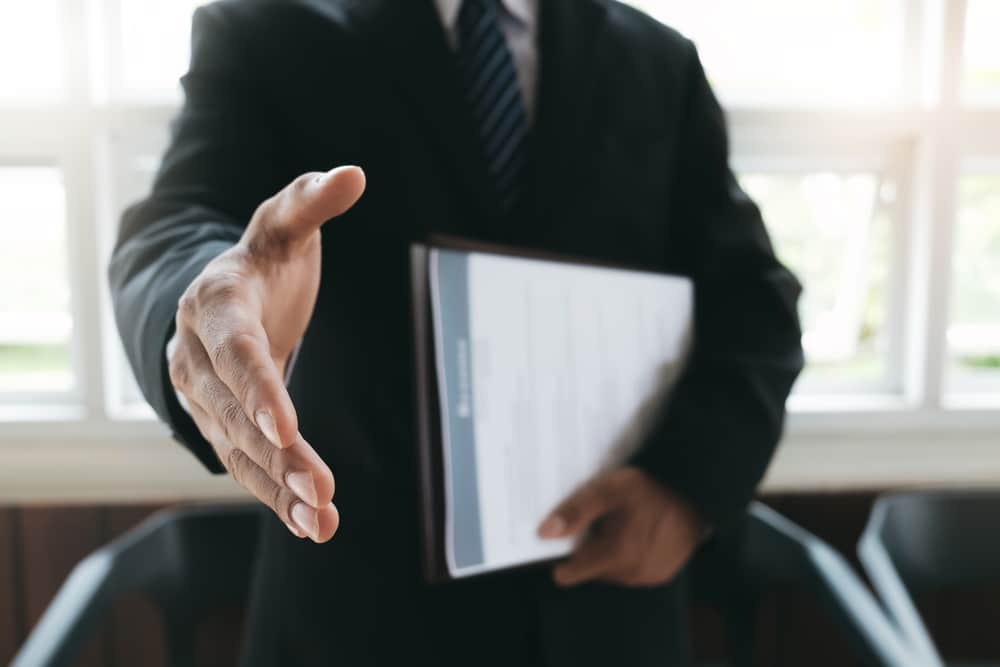 Most of the times employers/professionals are the ones that bring value to networking events. Jobseekers should be the ones pulling out all of their aces on the table and showing themselves at their best. A jobseekers typical preparation is basically bringing their printed resume and carrying out research on the companies they are interested in applying to.  However what’s unacceptable is that most of jobseekers don’t do this necessary piece of homework. In other words, they are not well-informed about the companies they are applying to,  nor the requirements/criteria for the position. In addition, they also have no questions prepared for the end of an interview, which could show their interest in the position and leave a positive imprint, increasing the chances for a second interview. To wrap this up, unfortunately, most jobseekers come without any measurable plan or specific targets, ending up with nothing to show for their time.

#Shy and modest have no chances

Being unemployed and in search of a job would make anyone insecure, which in turn leads to a loss in confidence…And experienced recruiters can tell this from a mile away. As a result, jobseekers end up being uncomfortable presenting themselves and miss the opportunity to “sell” themselves and the value they can bring to the table. A lack of confidence is a major deterrent especially if the job requires this specific trait.

First of all, most networking events have a costly entrance fee, which does not always reflect value for money. Then, the majority of jobseekers create additional expenses for themselves by assuming preparation of expensive and fancy business cards a thing. During the unemployment period, these costs can easily break the budget down.

They say that the best interpretation of networking is – any possible activity that results in improving the value of your network. The morale of the story is that jobseekers should be spending more time building on their existing relationships, rather than seeking new ones through networking. By excluding networking events from the agenda,  jobseekers should focus on bringing more value into the relationship with the existing contact base they have. Remember the “concept of six degrees of separation”, every person can bring you somewhere you are trying to get to; in six steps only!