What are the Graduates of today? 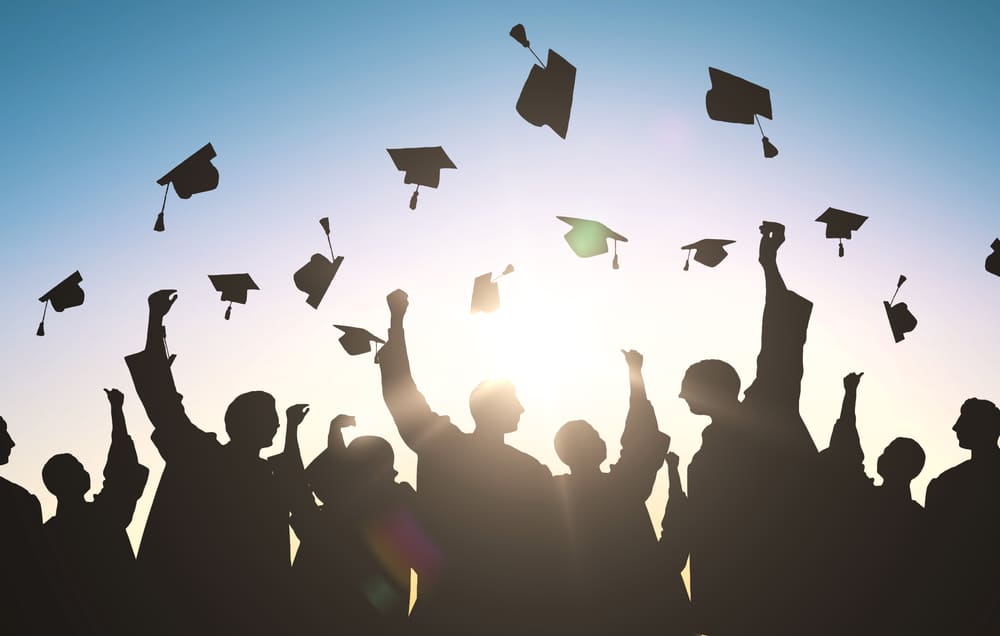 Graduates! Their numbers are growing year by year with no signs of slowing down. Thanks to the desire and pursuit for higher education among younger generations. Today the average graduate student is around 33 years old.

Having mentioned that, it becomes obvious that the majority of today’s graduates are composed by millennials. And what’s the most common that describes them? A generation born between 1981 and 1997, mostly lazy, demanding, and requiring instant gratification. Hand-holding. Soooo hard to manage. Soooooo unlike everyone who’s ever worked before them.

So what are the characteristics of an average graduate besides their age?

“An average graduate of today is a female Millenial, which just confirms the saying “the future is female” 🙂

A lot of people have repeatedly claimed that millennials are too lazy and entitled and that previous generation (i.e. their parents) worked harder and under worse conditions or circumstances. But that’s not really fair to state that.

The education system of the previous generation wasn’t the same and studies didn’t cost a fortune. Graduates of the past were not in debt before entering the workforce.

Today’s graduates may be the most educated generation, but at the same time the most insecure about their future prospects, citing “It’s stopped them from getting their car fixed, switching jobs, buying a home and having children”. What’s more, the unemployment rate among the younger population nowadays is much higher. Millennials are certainly not lazy, they were “fortunate” enough to graduate when their respective economies were strongly shaken and in deep crisis. In 2018 the average unemployment rate around EU countries reached 15%.

Millennials simply did not have the luxury to choose another path except for “tried and tested” notion of: get a degree and you won’t have to worry, you will find a high paying job. What’s even more discouraging, is the fact that they were told what degree they should follow; in order to get a  job that pays. Being pressured by society and families, millennials were graduating with certain degrees, which after all were not necessarily useful or more importantly…of interest to them. 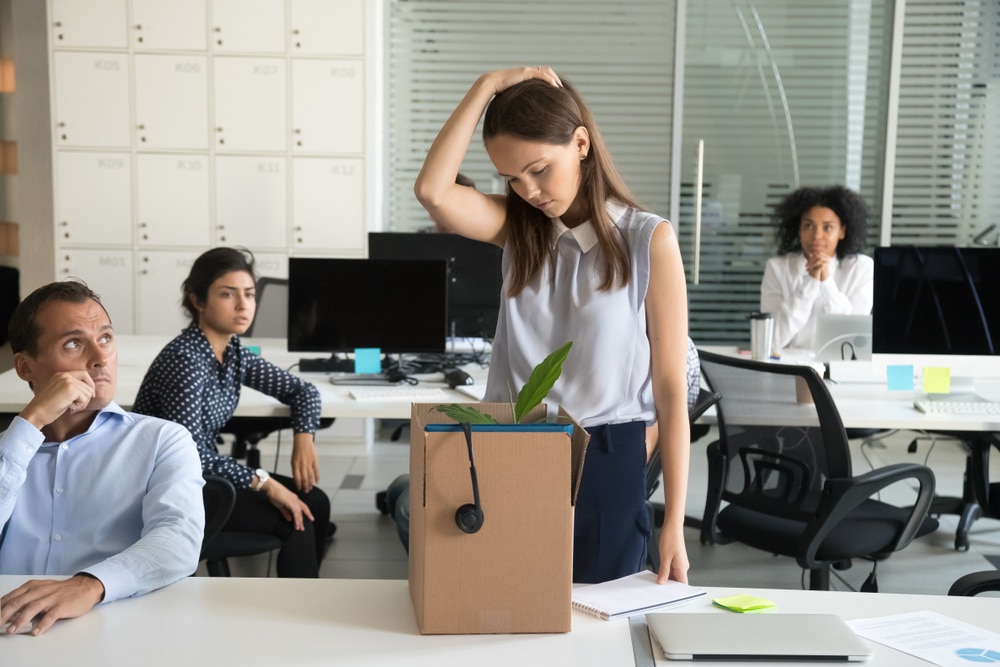 Companies are the ones that create the demand for specific positions at the market. And they are the ones to decide whether to hire you or not. In case your degree is not corresponding to the current market needs, your chances are practically zero. That’s how too many graduates end up accepting the jobs they don’t actually want; leading to a strong mismatch between graduates and their employers.

Can the issue of “mismatched graduates” be resolved?

Mismatched graduates will meet strong competition from those having the right degree and set of skills. Moreover, they will also be underestimated throughout their employment by the company and in this way, they will be missing out on chances for growth and development…

Obviously, the traditional career advice we used to hear back in the day; isn’t enough. Educating graduates on crafting a perfect CV or helping to master their interview skills is only a small part of the problem. 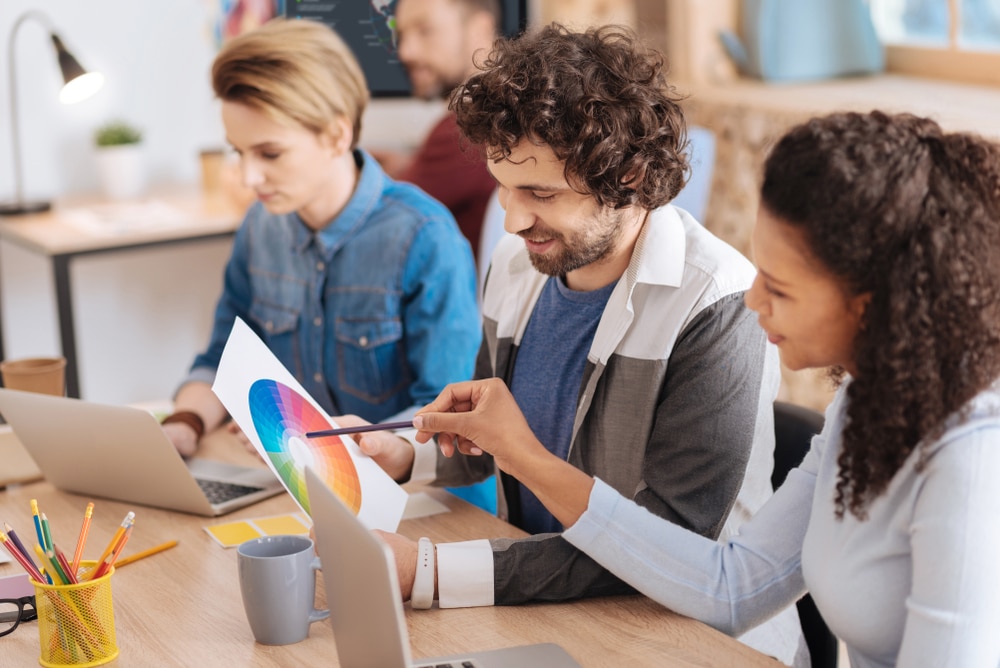 Some experts suggest that students should get advice on how to choose the right course. But there is little evidence of graduates choosing the “wrong” courses since the majority are following the current market demands when choosing the field of study.

This can be further validated by looking at the current skills gap in the market, and whether the demand is being met by individuals entering university now. For example, in Greece, there is a tremendous need for Developers and Computer Scientists, yet very few students are pursuing degrees in those fields.

Graduates need solid advice on defining their strong soft skills and the ways to match them with the existing career options. When starting the job search, graduates face an experience gap, as the majority of employers prefer recruiting graduates with some working experience; even though graduates very often are a much better match in the long run. Besides having the right skills, graduates have also fresh mindset, ambitions and willingness to succeed.

How can technologies help?

Thankfully we live in the era of technologies that offers us a solution for almost everything! To help graduates discovering their soft skills and choosing the matching job for their profile some universities turned to the use of different kind of online solutions. Among these is also Owiwi.

In Owiwi, we provide a game-based assessment that focuses on the evaluation of soft skills or cognitive aptitude, which are necessary and are applicable across all the companies, industries and position levels. Upon the completion of the game, both graduates and recruiters get to know if there is a match between them, based on the strong/weak soft skills. Universities like BCA, Mediterranean College and ALBA  are already using our tool in order to put their graduates on the right path.

This account type is reserved for individuals or invited candidates by companies, who want to discover their soft skills through our immersive game experience.

This account type is reserved for companies and recruiters who want to pilot our tool for free; providing them with 5 Assessments over 21 Days.