How to Hire Someone with a Growth Mindset? 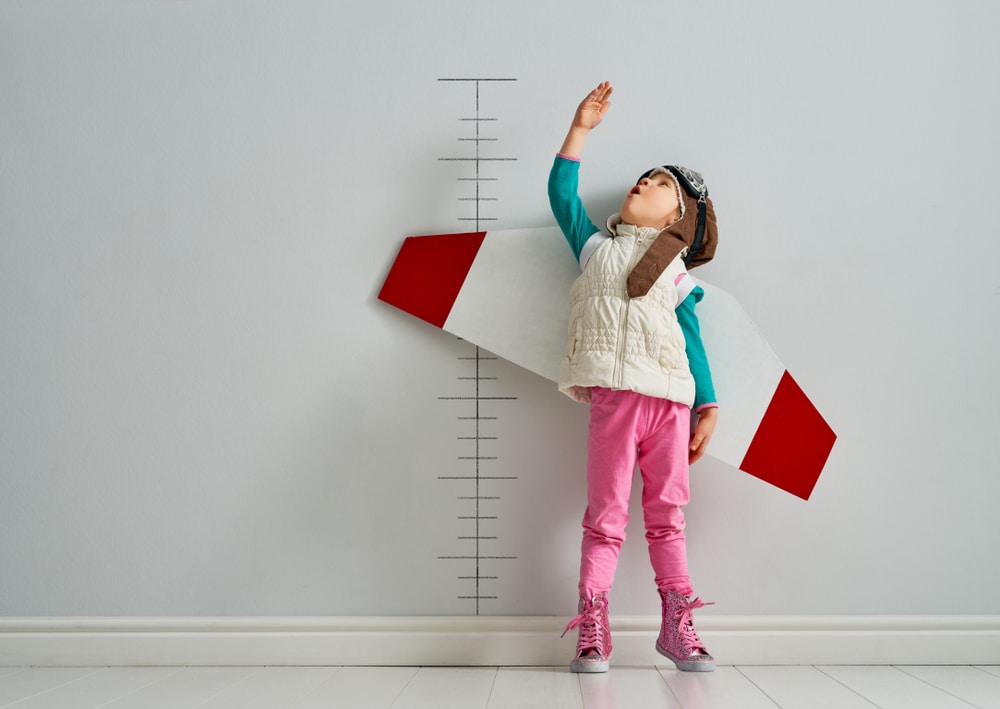 The growth mindset theory was brought to prominence by Carol Dweck, a Stanford psychology professor, and in simple terms, labelling it suggests that “we can grow our brain’s capacity to learn and to solve problems”.

Rathlabelling people as smart or not, musical or not, good at math or not, talented or not, and so on, Dweck argues that with the effort we can learn how to improve in every area.

After failing a biology exam, a student with a fixed mindset will muse that she isn’t good at biology, she isn’t a good student and she is a failure. The only logical conclusion from here is therefore to quit and the resultant emotion is likely to be self pity. This student is a hostage to her own perceived limitations. She has become the grade from her exam. She is a failure.

Conversely, a student with a growth mindset will conclude from the failure that she didn’t study enough or didn’t use the right study methods. She does not label herself as a failure. Rather, she sees the exam as a failed effort, learns from it and adapts, thus becoming stronger.

It’s not easy being the smartest person in the room your entire life and then one day failing. This is the critical juncture. Am I a failure? Or did I encounter a scenario where I didn’t work hard enough or well enough? Do I need to change my approach?

The first conclusion – I’m a failure – is disastrous because we believe that our ability is capped and it leads to despair. The second conclusion – I can improve – leads to hope.

The world is not necessarily divided into people with fixed and growth mindsets. Even the most frequent adopters of a growth mindset can find themselves in a fixed mindset sometimes. But some people consistently approach life’s challenges with a growth mindset.

Such people are on a journey of continuous improvement and, as a result, are more likely to achieve their goals. In fact, they are likely to move the goalposts altogether. They won’t give up as easily, they will find a way to solve complex problems, they will teach themselves new methods and they will value effort, determination and improvement over any talents they perceive to have been born with.

They will find a way to win rather than believing that they are simply a winner or a loser.

Here’s how to hire them.

Four Ways to Hire Someone with a Growth Mindset 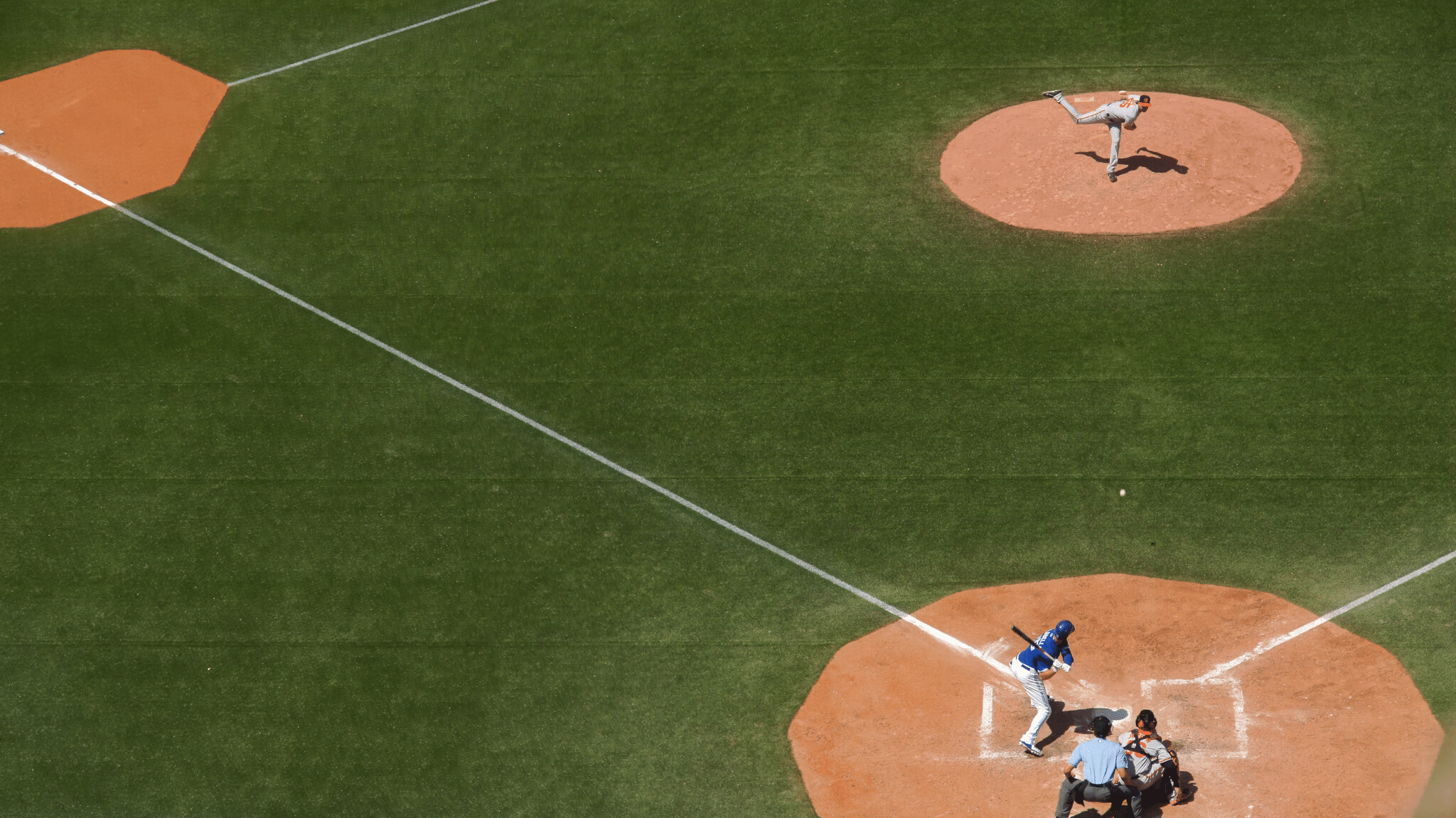 Going to the Next Level

Professor Dweck worked with a baseball team to identify draftees with a growth mindset. Prospective draftees were asked what they would have to change in order to be successful at the top level.

Recruiters were looking for people who acknowledged that they’d need to improve most of their skills because this demonstrates an understanding that abilities can be developed.

This question can easily be modified to suit a company setting.  Just ask candidates what they would need to do to be successful in a role that is one level up from their current role.

Ask candidates about a time when they didn’t get an outcome they wanted. It doesn’t have to be linked to their careers – it can be anything like a grade at school, an application that was refused or a poor showing in a sporting competition, to name a few. Then ask what their conclusion was. Why did they fail? What did they learn? What did they do next? Look for attempts at improvement based on greater effort or a change of approach.

Ask candidates what it would take for them to become really good saxophonists. This should be a multiple choice question. One answer should be along the lines of “a good teacher and lots of practice” and another should be something like “hell to freeze over, it will never happen”. The idea is to determine whether candidates think they can develop skills in an area that they previously had none. 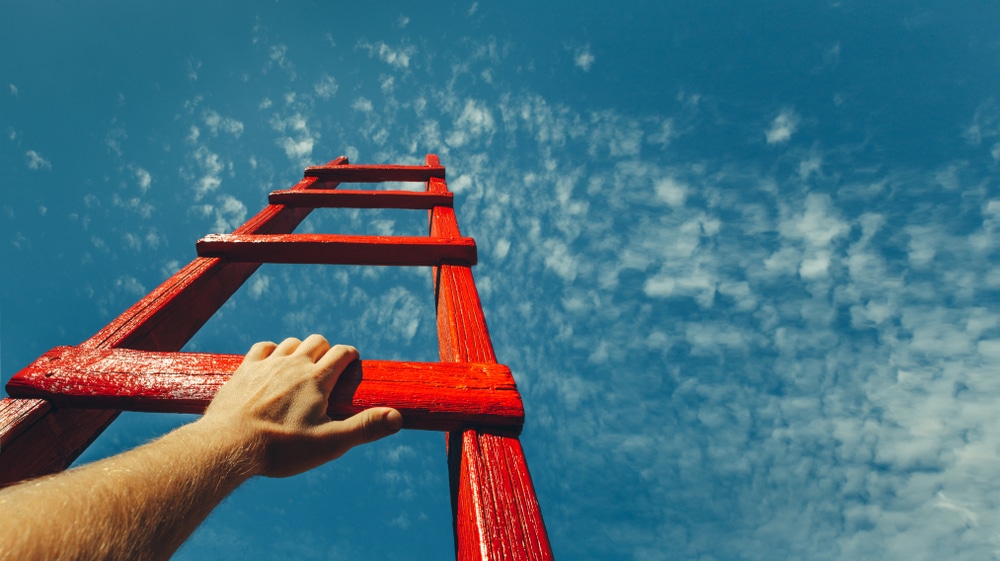 Give candidates a number of scenarios and for each one ask them to choose between two phrases that describe how they feel about the outcome. For example, if the scenario is “you came fourth out of eight in a race” then the two phrases could be “too slow” and “need to speed up”. If the scenario is “you got 58 is the biology exam and 83 in the literature exam” the two phrases could be “better at literature” and “didn’t study effectively for biology”.

P.S. We are thankful to Omer Molad, the CEO of Vervoe for sharing with us this great piece of content.