New Xpressions Event coming up - 3rd of May!

🦉What it takes to work in the Tech Industry with Nick Koutris from CoachHub - Check it out here!

Here’s What No One Tells You About Decision Making 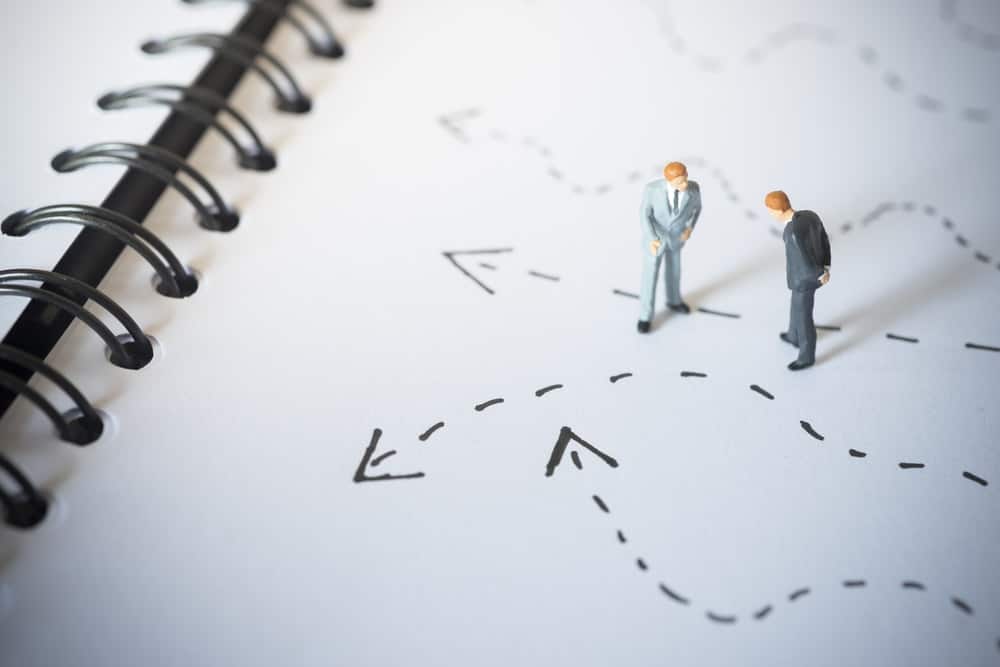 We’ve made considerable progress in the domain of talent management since 1997, the year when McKinsey & Company introduced the term “The War for Talent”. Today, almost all major organizations have some kind of talent management strategy in place, which is based on the competency model they’ve created; to align all the sub-functions of HRM and manage their human capital more effectively. This eventually led to each organization defining “talent” in a unique way, which means that there is no universal definition for it.

The closest thing we have to a universal definition for the term “Talent”, are the generic attributes which can be described by the acronym RAW (R. T. Hogan, Chamorro-Premuzic, & Kaiser, 2013).

R | Talented people are more rewarding to deal with. They possess the right interpersonal and intrapersonal competences that allow them, firstly, to communicate effectively with others, thus collaborate better and be more likable, and secondly, maintain an emotional stability even in the most turbulent circumstances.

A | Talented people are more able. This refers to their ability to analyze ambiguous situations, solve problems and make the right decisions, even in high uncertainty.  Furthermore, this dimension of talent is a function of general intelligence ability, or IQ as most of us know it.

W | Talented people are more willing to work hard. This is so, because they have greater ambition and motivation to achieve, which eventually results in superior performance. 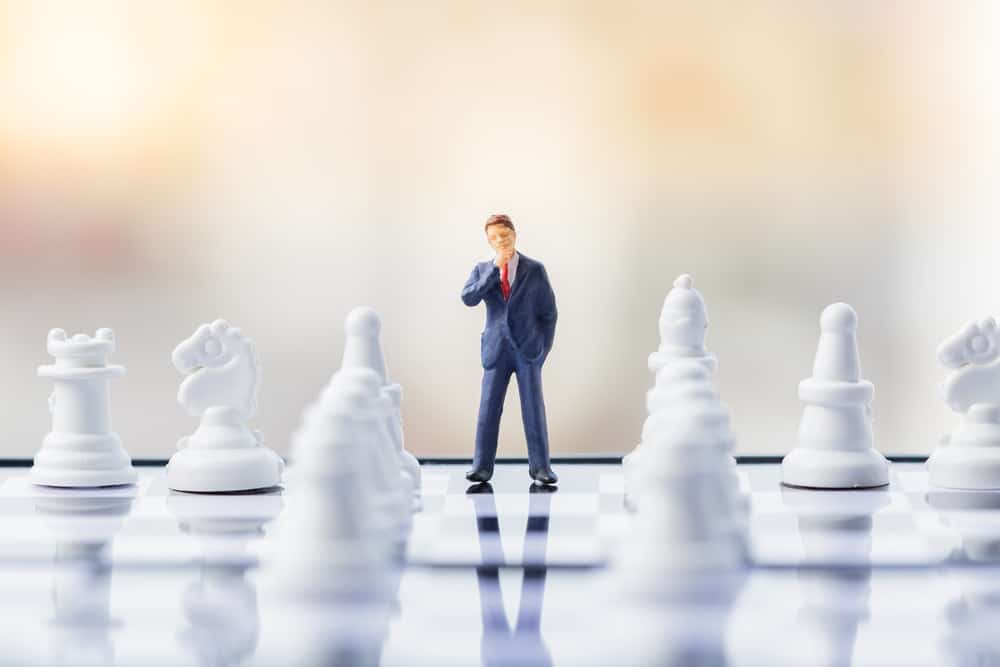 Looking at all three elements of this generic definition we can distinguish them into two sub-categories, the one that can be developed or influenced throughout one’s professional advancement and the one that can’t.

Both R (rewarding relationship) and W (willingness to work) can be significantly improved during one’s career-life through the right guidance, feedback and incentives. But this is not the case for the W dimension. This happens because general intelligence ability, which is highly related to the decision making capability, is unchanged during adulthood.

So, when hiring a new employee, the maximum potential of his/her decision making ability is the one he/she has at the time of hiring and it won’t be improved afterwards as the other dimensions of talent. This means that recruiters and hiring managers have to be certain, when hiring, that the level of candidate’s decision making ability matches the requirements of the position (s)he is going to occupy. Otherwise, the new employee won’t be successful in the job.

Having said that, it becomes evident that the decision making ability is the most essential element of a talented individual, and since it’s so important, the selection process has to be able to measure it effectively.

There are quite a few assessment tools that can help you with that, but if you’re a small firm and don’t have the resources to employ such tools, you can also “measure” -to an extent- the decision making capability of a candidate through the interview.

Situational questions tend to be the most helpful, when assessing this decision making skill. They start with “Suppose you were…” and aim to see whether the candidate can assess a situation and provide solutions on how he or she would address it. 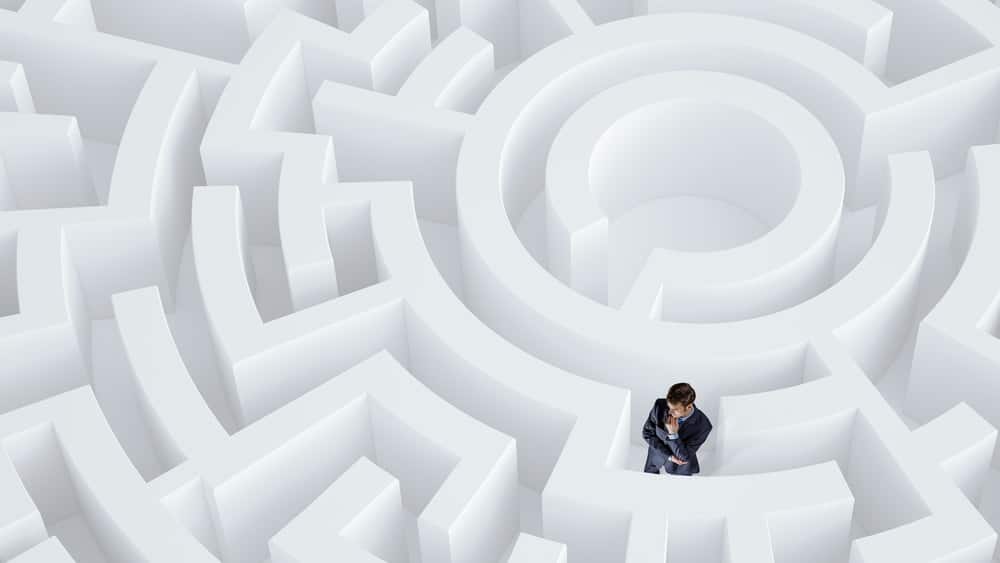 There are three things that should be taken into account when clarifying (follow up questions) and assessing candidate’s answers regarding decision making. All three should be present in a fully answered question and if not, the interviewer should lead the candidate’s thinking towards them.

All three categories described above, constitute signals of a highly developed decision making capability. So, when observed in a candidate, it probably means that (s)he possess this capability to a large degree.

In conclusion, although interviews are a valid predictor of decision making capability, there is yet a lot of space for improvement. Interviews in conjunction with the use of an assessment tool can generate far more valuable insights when combined effectively. We’ve analyzed this in a previous article, which we encourage you to read, in order to have a greater understanding of the benefits of such an approach.