🦉Read out our latest Case Study with Westnet Distribution ⚡- Here!

Candidate Selection: A Game of “Heads or Tails 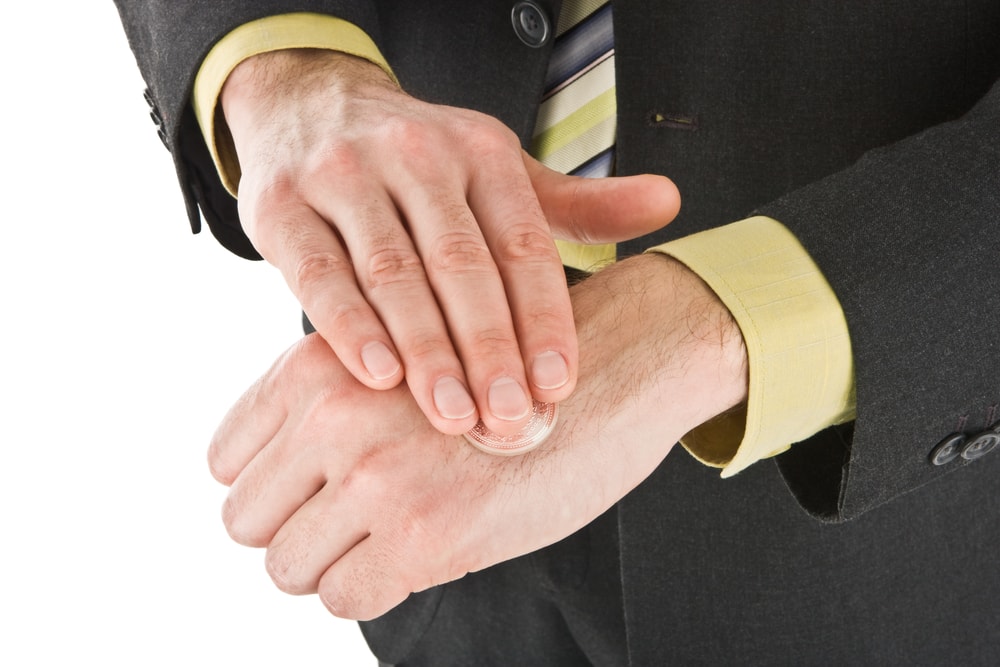 If Heads, You’re Hired; If Tails, You’re NOT!

May the odds be ever in your favour!

In his book “Good to Great”, a highly recommended read by most management professionals – Jim Collins refers to the concept of having the right people “on the bus”. He said that an essential prerequisite for the long term success of a company is having the right people in the organization, who are capable of delivering results, while leading the organization effectively to a better future.

Of course, before having such people on-board, one must first identify them and make them a compelling offer, so that they would join the company and assist in realizing its vision.

The thing that most companies do in order to achieve the above mentioned goal is to carry out one or more interviews of the potential employees. 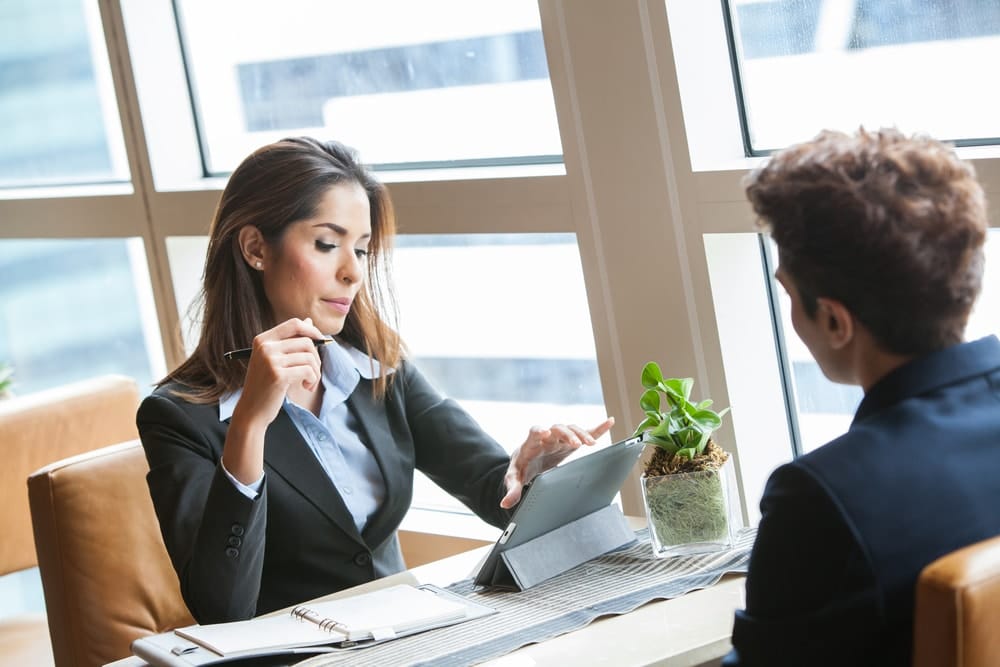 Interviews are the most commonly used approach of assessing candidates and are probably the only method that will never go extinct, no matter the advancements in the field of personnel selection.

The face-to-face interaction, that this method incorporates, coupled with applicability to any business context, makes it irreplaceable to organizations, in their effort to decide whether there is a “fit” between themselves and a candidate. Without such interpersonal interaction, it would be impossible to foresee, if actual behaviours exhibited would lead to future performance, when one becomes a part of the organization.

This concept is also known as predictive validity, meaning the extent to which a specific tool or process can accurately predict future behaviour and performance.

Another thing about interviews is that they’re easily applied. One begins by identifying the essential characteristics, skills and behaviours that would best fit your organizational needs and then create an interview guide, containing the questions designed to examine whether a candidate possesses the required profile for a certain position.

The dark side of Interviews

The interview though, isn’t as bright as it may seem.

The factor of interpersonal interaction, that has made this method so essential in the recruitment process, also constitutes its greatest weakness. This happens due to the high level of subjectivity, interview brings along.

Different interviewers may conclude to different things, when conducting an interview with the same candidate. This simple example shows just how inconsistent this method may be and what ambiguity it creates with regards to hiring decisions.

The sources of this ambiguity are the many biases to which the interview is so susceptible. 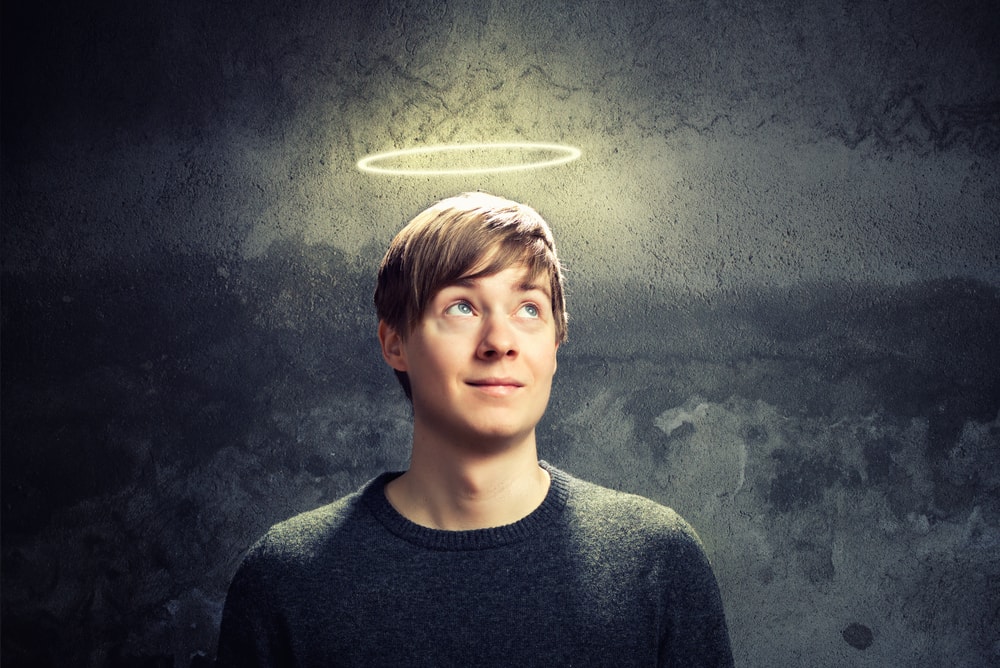 Phenomenon such as “Similar to Me” and “Halo Effect” may lead a recruiter or a hiring manager to unconscious conclusions about a candidate.

These conclusions are not based on data, but influenced by our human tendencies to incorporate prejudice in our thinking and to make assumptions, when important pieces of a complicated puzzle are missing.

So far we’ve established that interviews are certainly used extensively to assess candidates, but to what extent are they effective?

When employing interviews, especially conventional, unstructured interviews (the type of, “tell me a few things about yourself”, or “what are your main strengths/weaknesses” etc.) as a single assessment method, one has less limited chances of making the right decision to hire the right person for the job.

The most comprehensive meta-analysis on this subject, conducted by McDaniel et al, (1994)[1] and published in the prestigious Journal of Applied Psychology has demonstrated that, depending on the type of interview, its predictive validity, i.e. the probability of accurately predicting future job performance, ranges between 10% for unstructured interviews (the most common type of interviews) to 25% for structured-situational interviews (corrected for statistical artefacts).

Then, with respect to probability you are better off making a hiring decision by tossing a coin, than using interviews alone.

So, with this parallelism, it is obvious that interviews alone, or any other single assessment instrument, is not enough to hire the best people for an organization (having in mind that the focal point for an organization is performance at the end of the day).

An alternative way to approach this issue is to examine other available assessment methods and combine them with interviews.

Even the most experienced recruiters, don’t decide entirely based on the evidence collected during an interview, as they are aware that most candidates are highly motivated to idealise themselves. Instead, many recruiters will consider the information gathered during an interview as decisive, only when combined with other methods.

By doing so, they support their initial insights with more objectivity and plurality of evidence.

The alternatives that can effectively support the interview process by generating such data are numerous. Personality tests, cognitive ability tests, work samples, gamified applications, assessment centers, case studies, are some of the most established methods, mainly, due to their ability to predict future performance. 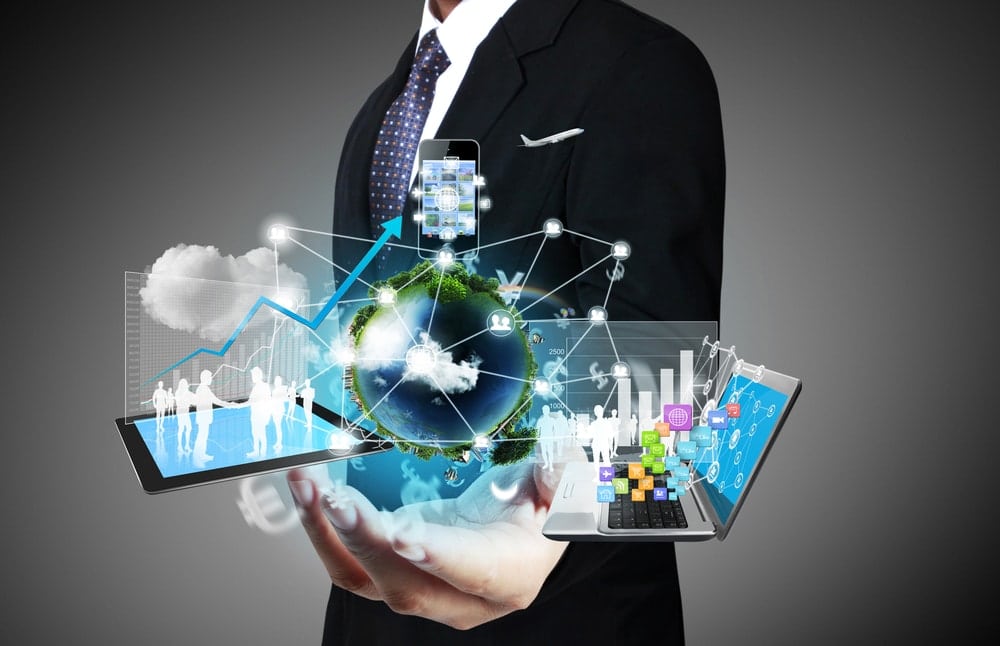 The most effective supplementary method to interviews is the use of psychometric tests, since they can provide recruiters with the same range of data, as interviews do.

For example, both interviews and psychometric tests can generate a prediction about a candidate’s resilience and agility. This is great, since this makes it easy for recruiters and hiring managers to compare the different data referring to the same characteristics, and either validate the insights generated through interviews, or reject them in case there are inconsistencies between the two data sets.

The most scientific approach though, is to explore all available methods, understand their value and the context in which they can produce useful insights, and then choose accordingly. The result of such thinking will lead to potential redesign (or revamping) of effective selection processes and hiring decisions in your organization. 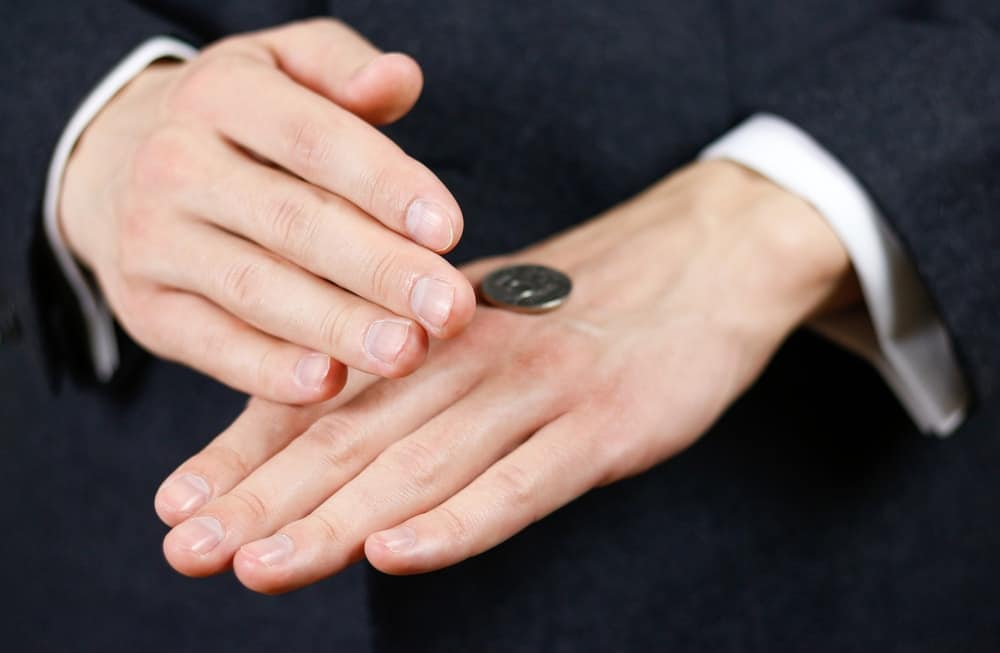 At this point I’d like you to think of how satisfying it would be to work with a stellar performer and a great fit, who would be the output of an effective selection process.

But it can also be a total disaster, for all the same stakeholders, when the wrong candidate is picked. This realization should put things in perspective.

That’s why we encourage you to experiment with different selection tools, by incorporating them in your existing processes and discover what works best for you. Most of these tools are relatively cheap and very easy to be applied, which reduces the risk of trying them. Besides, the potential benefit of adding them is tremendous, as your selection process gains greater predictive validity, thus enabling you to identify and hire people that would have a huge impact in your company.

Like many other contemporary selection tools, Owiwi offers a free trail account, during which you can decide whether our tool adds the promised value to your existing processes. If it does, then it’s a great benefit for your organization and yourself! If it doesn’t, then no problem! However, stay informed and don’t be afraid to experiment, as the war on talent is fierce and staying ahead of the competition means you need to get the right people “on the bus” and luckily there are companies like Owiwi to help you do just that.